In commenting on a current news story, I obviously know nothing apart from what I’ve read in the media about recent events and make no judgement whatsoever about any of the parties involved or the veracity or otherwise of any of the allegations made. However, the situation that BAFTA were placed in a few weeks ago is one that others will face again and again. In a post #MeToo world, I’m just saying we need to be wiser.

It has happened since I started in the employment law world and it happens more and more as the confidence to call out others’ previous actions grows. It will happen next week; an employer or a charity will announce a promotion, an appointment or an award, the attendant publicity and raising of the proposed recipient’s profile will provoke a reaction from someone about how the recipient has behaved in the past. The announcer will become aware of the allegations and there will be fear. Fear on the part of the complainer(s), fear for their career(s), their safety, perhaps for their impending vilification on social media. They won’t want to go on the record. Fear on the part of whoever’s in BAFTA’s invidious position; they can’t ruin someone’s career unless they know. Fear on the part of the recipient too of course as soon as they become aware of it.

I’ve written elsewhere, notably during the Brett Kavanaugh nomination process, about needing to believe people who come forward, to trust their motivation. Here my point is different and more about balance and process, about the need for us to build a new tool for our boxes.

Just as any employer does, BAFTA absolutely owed (and owes) a duty to everyone involved; they held Noel Clarke’s career in their hands as soon as the announcement was made, and they represent and have a duty of care toward everyone in the industry. BAFTA wants a better industry – one in which people can bring forward allegations and those allegations can be properly considered.

There are always time pressures and for BAFTA these were extreme. That’s why we, and by we, I mean everybody who’s involved in an any promotion, appointment or award (so probably most of you reading this) need to build a new response to allegations of this sort. A response that creates time and is neutral; that does not imply fault and recognises the day-to-day reality of the situation.

What could BAFTA have done?

Yes, the position they found themselves in was invidious, but I am imagining a short, factual statement that makes no judgement whatsoever. Importantly the statement gives no insight into the strength or number of the allegations being made and it references the fact that it is entirely common in situations like this that raise someone’s profile for allegations to be made against them. It will reference the organisation’s duty to all of its members - properly to consider allegations. It could reiterate the regard in which the proposed recipient is held. It will finish by reminding everyone of the need to create an environment where it’s normal and natural for people to raise their concerns and that those concerns need to be considered. Here’s one I bashed out in six minutes.

"BAFTA has recommended Noel Clarke for [details of the award]. Noel is obviously someone we hold in extremely high regard. As often happens in situations like this, when someone’s profile is raised by an announcement like ours, we have become aware of at least one allegation of wrongdoing on Noel’s part that we feel the need to investigate. We are, therefore, going to put the award on hold pending proper investigation. Given our position as an industry body owing a duty to everyone in the industry and given our commitment to creating an industry in which everyone feels able to raise complaints, we see no alternative to pausing things. In doing so we make no judgement whatsoever on anyone, particularly Noel, we are just recognising the reality that in [x] days before the award ceremony we will not be able properly to give an allegation proper consideration. Of course, we will proceed as quickly as we can."

Had BAFTA come to me on receipt of the allegations, that is what I hope I would have suggested they could do. It’s what I will recommend everyone does in the future. If we all start doing the same, it could become normal. Perhaps before any promotion, appointment or award is given, we will start to understand that there needs to be a moment in which it is sense checked in this way. 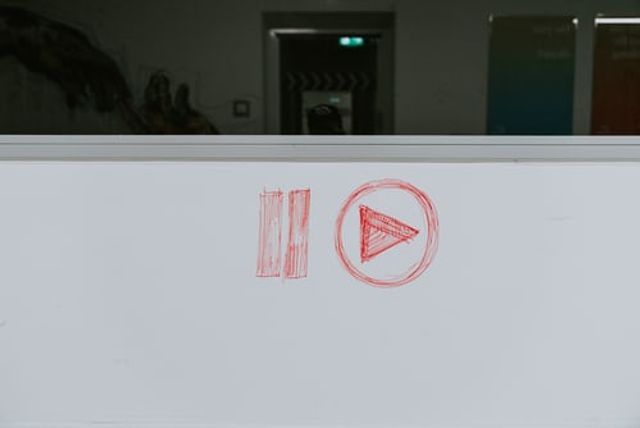