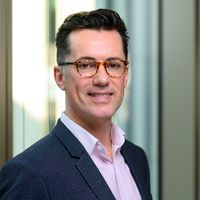 Meghan Markle’s recent interview with Oprah Winfrey has once again opened up the important issue of suicide whilst highlighting some of the thoughts and behaviours that can go with it.

Suicide is a word that many of us don’t know how to say. It’s a big word. It’s heavy and it hangs in the air. Research tells us that it’s good to talk about suicide. To gain a deeper understanding of what might be going on for someone who feels this way. Through talking about suicide, we become better informed and therefore more able to support those who need it.

Most suicidal crises are time limited and based on unclear thinking. It’s not that the person necessarily wants to die, it’s that they don’t feel like they can carry on living. In Meghan’s own words – 'I didn't want to be alive anymore'.

Today, 400 people in the UK will attempt suicide – 18 will die. It is estimated that around 20% of the general population has had thoughts of suicide at some point in their lifetime. That’s 1 in 5 people who are thinking about suicide. 1 in 5 of us. Think about that for a minute.

You see thoughts of suicide are relatively common. Far more common than suicide attempts which sit at 6.7%. Suicidal thoughts are transient. They don’t last for long periods of time. They pass.

But not many people know this. Especially those who are weighed down by whatever pain or inner turmoil it is that they are carrying with them. We know that for those who go on to attempt suicide, some will plan their suicide days or weeks in advance and for others, it’s a matter of seconds. Those transient thoughts, if acted on impulse can literally make the difference between life and death. Meghan talked about the fact that her thoughts were clear and very well ordered - 'This isn’t some abstract idea. This is methodical. And this isn’t who I am'.

So what causes someone to feel this way? How does any human being get to a point in their life where they feel so lonely, so desperate that they really and truly feel the only way out is to end it all?

Depression is a major risk factor for suicide although not everyone who attempts suicide is depressed. Suicidal thoughts can increase with stressful life events. For example, the loss of a loved one, divorce, separation or illness. But try living out your life under the microscope of the Royal Family. With the whole world watching and little room for failure it’s little wonder that Meghan Markle’s stress container was overflowing.

When we’re feeling resilient, our stress container has plenty of room for pressure. But as we begin to struggle, feelings of overwhelm can lead to deeper stress and vulnerability. Left unmanaged or unrecognised your container will overflow. And as it continues to flow, so too will your feelings of overwhelm, panic, despair and loneliness. When a person’s stress container has overflown, it is more likely they will have thoughts of suicide and for some, they might act upon them.

Learning to spot the warning signs can be difficult - 'You have no idea what’s going on for someone behind closed doors. Even the people that smile the biggest smiles and shine the brightest light, it seems. To have compassion for what’s actually, potentially going on'.

So, what are the signs to look out for? In Meghan’s case, there was a strong sense of hopelessness. A belief that things were terrible and were never going to get any better. A sense of helplessness, a belief that there was nothing she could do about it. There was no way out. Socially withdrawn and a loss of access to the life she once knew. Although the latter here appeared to be put upon her.

Luckily for Meghan she had a loving partner she could turn to and more importantly, someone she could talk to – ‘I was really ashamed to say it at the time and ashamed to have to admit it to Harry especially, but I knew that if I didn't say it, then I would do it’.

And this is the key. The key to all of this is conversation. Conversation saves lives. The Samaritans ran a campaign some years ago that read ‘Small Talk Saves Lives.’ Four small but powerful words that send a very strong message. Not only through talking but listening. When we listen, in an active and non-judgemental way, we are creating a safe space for someone else to step into, to hopefully share what it is that is troubling them and causing them so much pain.

Through talking and listening, a sense of clarity and perspective can hopefully be regained. Listening and talking about feelings is an intervention in itself. Suicide is preventable. There is help. There is hope.

If you’d like to hear more about how we can help you to support the mental health of your staff and your people, you can contact me directly at mark.ogrady@byrnedean.com

For immediate help or support on this topic, please contact the Samaritans on 116 123.

You have no idea what’s going on for someone behind closed doors. Even the people that smile the biggest smiles and shine the brightest light, it seems. To have compassion for what’s actually, potentially going on. 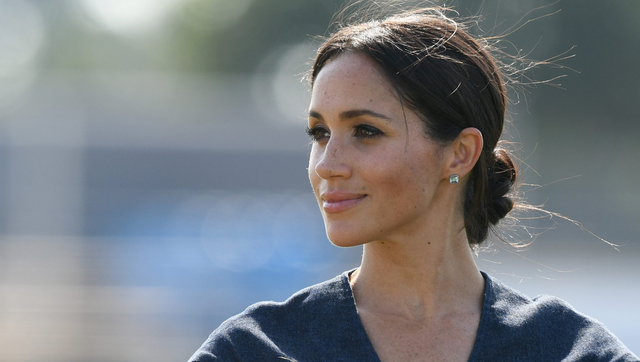 Suicide – it’s a big word. Let’s get comfortable with it.
Mark O'Grady
Recent posts from byrne·dean