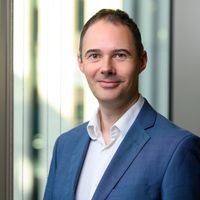 Big things are on my mind as I write this in a food hall at a shopping mall. For one thing, it isn’t any old shopping mall – it’s the biggest shopping mall in the world. Not only does it boast lots of shops (but no Greggs unfortunately), it has this season’s must have shopping mall accessories. That is, the world’s biggest suspended aquarium and the big dinosaur that is DubaiDino. And to top off the claims for bigness, it is next door to the world’s tallest building. Big, big, big.

But there is something that towers over all these things, and the reason I’m writing this after running a day of training rather than doing anything else. It is the massive fear that stops people who are bullied or harassed at work from doing something about it. “Fear is the biggest factor” according to the BBC headline summarising an excellent report published yesterday in the UK by the Chartered Institute of Personnel and Development (the professional body for HR). It’s well worth a read. I’m not going to summarise it, I’d rather you read it. As you do, remember the data is averaged across sectors – some sectors and organisational structures are more prone to unacceptable behaviour than others. Think about how well trained and accountable the leaders are in your organisation as a steer to how well your workplace stacks up: do they value everyone?

I’m in Dubai doing what the CIPD says needs to be done – upskilling leaders, managers, influencers, HR, ER and disciplinary decision makers to recognise issues and to address them proportionately and fairly. Two types of fear have come up in the discussions I’ve had so far this week:

a) The fear of speaking up

Fear #2 – nothing will be done (“Everyone knows. Nobody’s done anything before. They won’t now.”).

Fear #3 – there’ll be negative repercussions (“I’ll be labelled a whinger or a snitch. They are an expert at the blame game – my integrity will be questioned. They are more valuable than me. They are vindictive.”)

Leaders, you must understand that the keys to addressing all these fears aren’t whistleblowing hotlines, finding a magic form of words in a code or policy, telling people to do better and you take it all seriously or saying you have an open door policy. Those are easy things to do, but without more at best they achieve very little, at worst they lay you open to charges of tick box hypocrisy.

Our combined focus is on training, resolving issues and mental health. Integrating legal experience with emotional intelligence makes a big difference. And getting this right is even more critical if you have had people management responsibilities thrust upon you without training. I’ve been there, it’s not easy. Trying to build these new capabilities from a substandard training base is like trying to build the Burj Khalifa on sand. You need expert help.

b) The fear of making a big decision

So someone’s said that they feel bullied or harassed, and your role is to decide what happened and decide the outcome. You know this second fear: fear of making a decision that will have serious ramifications either way. Get it wrong and either someone gets off who should be gone, or you wreck someone’s job, career and reputation when you shouldn’t have.

This fear shows up big time when it is one word against another’s. Who to believe? What happens if I say I believe one and not the other? Is that justification enough? Perhaps I can duck it and say, “I can’t decide, very sorry.” Problem is, clever bullies and harassers do their dirty work in secret, so wouldn’t you then be retaining the worst offenders? And courts are used to making decisions like this and they expect employers to as well – even if that’s a bit unfair as they have powers you don’t.

I think that often it’s the ramifications that make the decision seem harder than it actually is. It isn’t the criminal court. The standard of proof is lower for employers. You’re normally being asked to decide what is more likely to have happened and who you actually believe: who’s more credible? Decide, say why and stand by it. You may be tempted to pass this big hot potato to someone else to decide? But who? If you are a leader who can’t or won’t, then why should someone else?

So if you come away thinking this topic matters to me, you are right. I’ve spent my career at close quarters with it, personally and professionally. I’m sure fear is the biggest asset bullies, gaslighters and harassers have. We need to do all we can to dial it down.

It’s a big challenge, but we have to press on. We’ve just had Blue Monday. People’s mental health is at stake and a whole lot more. If you’re unsure what to the best thing to do is, take heart - the solutions are out there and we may be able to help. 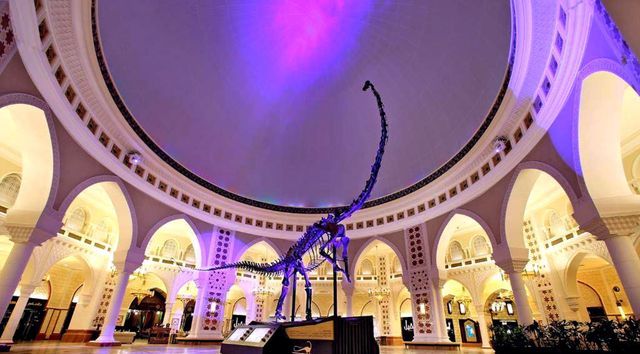 Lockdown must do #5: resolving problems well - We Can Work It Out (The Beatles)
Graham Browning

Lockdown must do #2: be kind to yourself - Don’t Be So Hard On Yourself (Jess Glynne)
Graham Browning
Recent posts from byrne·dean