“confidence: noun  - the quality of being certain of your abilities"

We live in brash times. The art of self-promotion has never been more universally and enthusiastically practiced.  We proclaim to the world, in person and online, with absolute self-confidence: “Here I am. Look at me.” And expressions of self-doubt, criticism or regret too often seem consciously crafted for calculated effect.  As a plethora of prospective prime ministers emphatically and definitively talk up their own abilities, each with earnest assurances of their utmost competence, it’s worth reflecting on how much confidence (or at least the appearance of it) does, or should, play a part in who gets a job.

A former colleague, in the process of recruiting for a law firm, explained his thinking to me:

“Above all, applicants need to be confident. Knowledge and experience can come later. A lack of confidence is unattractive.”

Why did it make me feel slightly nauseous? What’s wrong with a bit, or a lot, of confidence in a potential recruit? Nothing. Provided the substance matches the form where it matters. Full-on confidence, without the wherewithal to back it up, is surely a sort of fraud? I guess how much it counts depends on the job. Would you rather have the surgeon with confidence, or the one with knowledge and expertise (and a steady hand)? There are some jobs - sales, for example - where a bit of chutzpa is clearly going to be an advantage. But you can easily tip over into mis-selling if you go too far and overpromise on what you can deliver.

We have confidence bias (‘it’s attractive’). But, as with any bias, if we swoon in the face of self-confidence, we may not get the best person for the job. Demonstrable confidence comes more readily to some than others – and culture, gender, age, upbringing, disability, socio-economics, etc. may play a powerful part. Individuals who’ve been raised (from the time before they had language) to believe that they had a right to succeed in the world; that their voices were worth hearing; that they were entitled in the old-fashioned sense – are more likely to be practised in presenting themselves to the world that way. If you come from privilege, were educated at a selective school, have family 'connections' who make introductions for you, or you just know ‘the-way-it-works,’ a display of confidence is more likely to be second nature…

An unholy alignment of privilege, entitlement and the outward presentation of confidence can play into the bias of recruiters. ...But surely, if it quacks like a duck… and says it’s a duck?? Take care. How much is this type of confidence one of the competencies the job truly needs? Who might it exclude? And would it come anyway with time and support?

If we truly want inclusive and diverse workforces (or a half-decent prime minister) where competence, expertise and skill determine career progression, we need to beware the thrall of confidence. The person who ‘owns the room’ might not actually be the best person to have it – especially if they believe they are. It might pay to look deeper at substance behind nerves and humility, to be curious about yet-to-be-realised potential.

Maybe take a chance on the awkward, slightly scruffy, yet possibly quite brilliant, kid from the comp who hasn’t yet honed the slick social skills.  Of course, it's going to depend on the job. 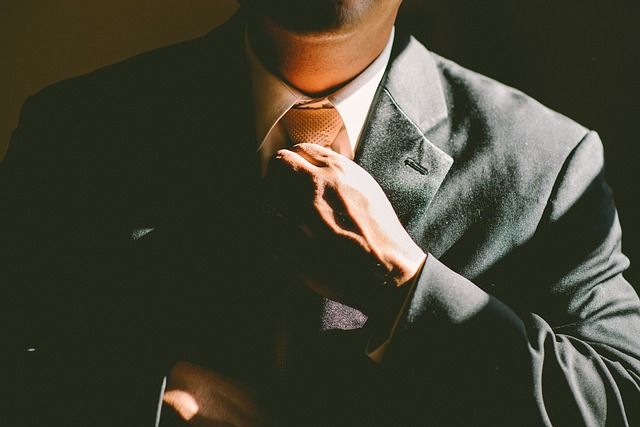