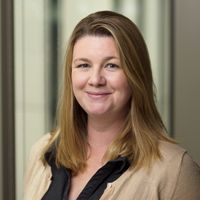 One of the things we know about bullying is that people who are bullied often repeat the behaviour that they have seen, heard or suffered. During the early years of my career as a trainee and junior lawyer three situations occurred which felt like bullying behaviour and I am pretty sure all of them were learnt behaviours from those people’s own careers.

The first was working in a new team where after a few months I was invited to a standard probation review. At my review I was asked how I thought things were going and I responded honestly that it was hard but I was learning a lot. Their response, given with a wry smile, has stuck with me “yes we like to try to break people down when they start here”. Now I was lucky, I was in a pretty strong place in my life, I was healthy, had a great group of friends and very little responsibility, I could take their intentional attempt to break me but I know others that could not. It also had a cost even for those who did not “break”. The cost was that although I am grateful for the huge amount I learnt from my managers, I never felt loyal to them and when I left some years later it was with a sense of relief that I no longer had to try and belong to a club that I never quite felt part of. I and several colleagues ended up becoming  in house lawyers- none to my knowledge became a client of the firm.

The second was behaviour which I am sure is not unique to law firms. Whilst working in a corporate focussed team, we would sometimes have days which were not so busy but more often than not at about 5pm a partner or senior associate would come in with a large urgent piece of work. Sometimes this was just how the work fell out and it was understood that this was just part of the job. However, there is no doubt that a particular partner would let a piece of work sit on his desk all day long and drop it on juniors at the end of the day. Once, one of the more confident and long established associates challenged him on this in a jovial sort of way. The response was dead pan – that was how I was treated and that is how I am going to treat you.

The third related to negotiation techniques. I was dealing with a large number of contracts and negotiating a number of terms – a partner came in to join on one call. The lawyer on the other side was putting his point across but my partner just didn’t want to listen. The phone was on speaker phone and he picked up the handset and repeatedly hit the speaker and then hissed and  said “sorry there was a problem with the phone but my point is….’. This was not a one off it was a regular tactic but I had never seen it done before and I just sat there speechless. I had to continue to work with the lawyer on the other side, who I had fortunately built a good relationship with and realised I was incredibly embarrassed by the partner's behaviour. The sad thing is that a month later I saw another colleague use this technique.

In work, as in life, we learn by imitation, we learn how to behave and what is acceptable in the work place from those who are senior to us, who in turn learnt from their line managers and senior colleagues.  The behaviour  I experienced was not productive, it undermined quality of work, loyalty, work ethic and reputation. This Anti – Bullying Week, it is time for us all to learn to Choose Respect and make a change. If you would like help with that journey please let us know. 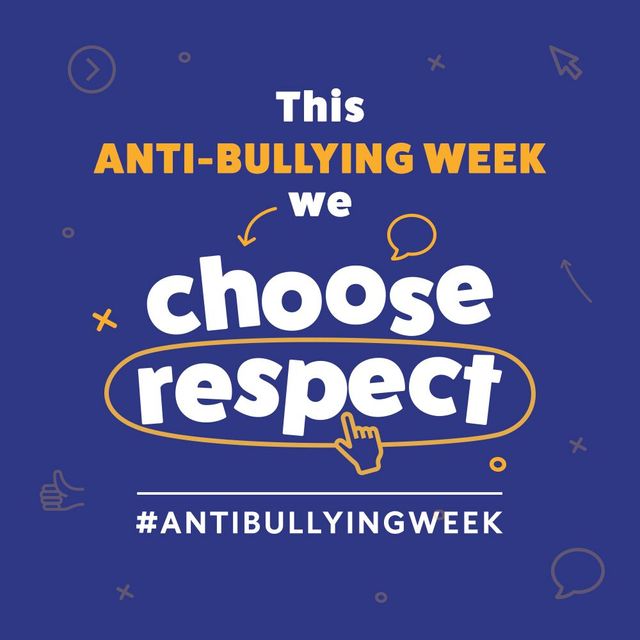 Nudging for Inclusion – inspired by Nudge by Richard.H.Thaler and Cass .R.Sunstein
Ellie Herriot

Unpleasantness does not lead to success
Ellie Herriot