It was a branch of one of those bookshop chains where they have staff recommendations and little labels explaining why they like the book.  The staff at the till were chatting as I browsed:

Her: What are you going to recommend this month?

Him: She* never uses my recommendations.  I suggested something the last few times.  Just doesn’t like me.   Never uses them.

Her: Why don’t you choose the one you'd go for and then try saying ‘I definitely don’t recommend this one'? And then she might choose it!

{*Note: it’s hard to describe the emphasis he put on ‘she’ when referring to his boss.  It had ‘attitude’ and - I think - a potent mixture of disappointment and resentment.}

Firstly - I accept that eavesdropping is a nasty habit.  Apologies.

Putting that to one side - it was a short lesson in leadership.  He had been interested, and had pro-actively made a suggestion to his boss about an aspect of his work he clearly felt strongly about. More than once.  It had (as far as he knew) been dismissed out of hand.  The impact?  He concluded she didn’t like him.  Feeling resentful and unhappy, he withdrew his discretionary effort.

And he didn’t keep the negativity to himself.  He shared it with at least one co-worker (whose suggestion that he should deploy reverse psychology to address his concerns isn't a ringing endorsement of the boss either).  Gossip’s a marker of a workplace problem.   Why isn’t he talking to ‘her’ about how slighted he’s feeling?

So what’s the lesson? Do you always have to use a suggestion from your team to avoid the negative engagement fallout?

That’s not going to be possible.  But - if they contribute and if you want them to continue to do so - they should at least feel what they offered was heard and valued.  Recognised and acknowledged.  And they should understand your rationale.

And if they don’t feel okay about something you did? Hopefully you’ve built enough trust to ensure they’ll tell you about it (before gossiping) so you can explain.

Ironically this happened as I headed home from a 'Manager Excellence' session where a couple of participants had been sharing a common management frustration about people ‘who just don’t have the self-awareness to realise that they have a bad attitude.’  We talked a lot about self awareness (and the lack of it perhaps not always starting at the employee end of things).  When and how were the first seeds of resentment sown which then spawned the employee's intolerable ‘attitude’? 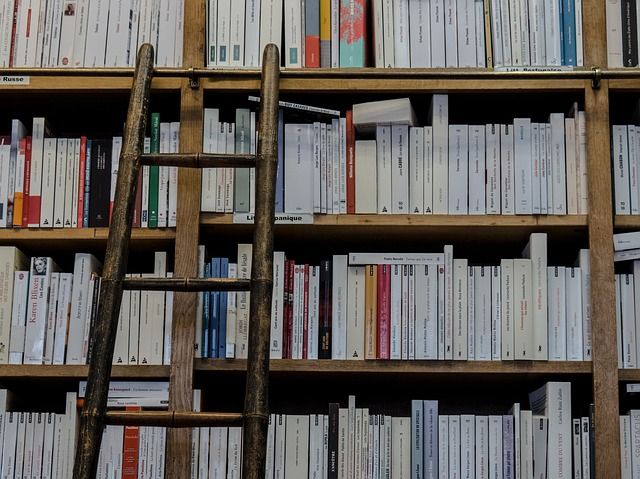