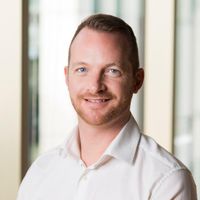 The debate on the Harvey Weinstein scandal rages on. My colleague Matt Dean wrote a recent article sharing his views on the matter and I want to explore one particular aspect of the debate in more detail - the bystander effect (i.e. the fact that when we observe behaviour that doesn't look or feel right we typically do nothing).

We can all appreciate how hard it is for victims of destructive behaviour such as sexual harassment to speak up and call it out, particularly when the harasser is someone who holds so much power and influence (this of course applies in the same way to victims of other types of destructive behaviours - racism, homophobia, sexism, bullying etc.). Fear stops people from speaking up. What we don't think about enough is how important our role is when we are the bystander. A number of celebrities are now opening up about how they knew about some (if not all) of Harvey Weinstein's behaviour but failed to challenge it or speak up about it at the time. But why? Why does bystander effect kick in, even when we know something doesn't look or feel right?

The answer in many cases is simple - it feels uncomfortable. Challenging, speaking up, calling out negative behaviour rarely feels like an easy thing to do. We worry about the consequences; how might it look? How will it be received? How will others' perceive me? Is it really any of my business? etc. As human beings, our next step is to then rationalise our own behaviour (i.e. our decision to do nothing) and move on. Often it is only later down the line, when the moment has passed, that we reflect on our failure to act and the impact that had, as many in Hollywood are doing right now.

If we are to stop destructive behaviours in the workplace we all have a responsibility to speak out in the moment to make sure a destructive pattern of behaviour is not allowed to emerge. We have to acknowledge that this is incredibly hard for the victims and it therefore falls to the bystander to do two things - better support those who are on the receiving end of destructive behaviour and be ready to challenge behaviour that doesn't look or feel right. If the Harvey Weinstein scandal can teach us one simple lesson about the bystander effect it is thing: as bystanders we need to stop worry about what will happen if I do speak out and start worrying more about what will happen if I don't.

In terms of both ethics and effectiveness, it would be better if bystanders spoke out. 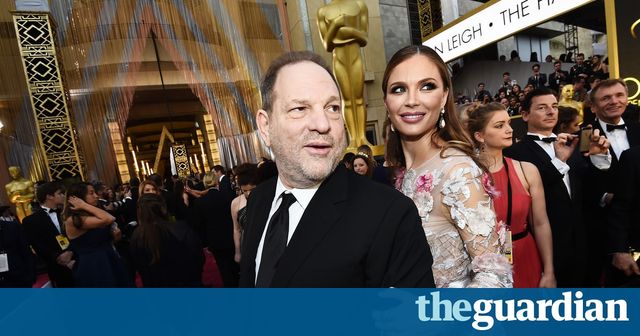 Why did no one speak out about Harvey Weinstein? They did. https://t.co/AFUEY29QnT

Anti-bullying week – my story – being bullied at work
Richard Thompson

Have you asked your employees what they want?
Richard Martin
repost  cancel