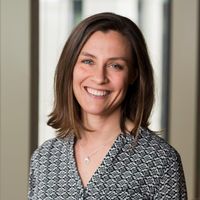 You may have just read the title of this blog and done a double take - after all, we've previously written blogs in which we champion the many benefits of employee resource groups (ERGs).  And I continue to believe that ERGs do a lot of great work in many organisations.

So why am I now doing a complete u-turn and suggesting that it might be time to end these groups?!

Well, actually it's not my idea. It's a radical step that Deloitte took earlier this year when it concluded that ERGs weren't really achieving what they set out to do.  As this Harvard Business Review suggests, since they were created in the 1970s, "the overarching objective and promise of these groups never quite materialized: that they would help out-group employees reach the top echelons of leadership. This was never achieved in part because of a flawed underlying assumption that the ERGs’ unspoken purpose was to help out-groups figure out how to assimilate, and assimilation was a prerequisite for promotion."

And I think they may have a point, since "assimilation" is absolutely not the same as "inclusion"!  Modern diversity and inclusion strategies focus on encouraging people to bring their whole selves to work, accepting them as they are, and on finding ways to ensure that all of the different perspectives within the workforce are heard and leveraged.  If employees feel that the only way to progress in their careers is by assimilating - essentially becoming like everyone else in the in-group - then many of the benefits of diversity may be lost.

So how might removing ERGs make a difference ? Well, it's really about who holds the power - we all know it lies with those in the in-group.  Just as it's men (in the dominant in-group) who have the power (and responsibility) to speak up about inappropriate and predatory behaviour towards women, they also have the power to move the dial on inclusion. Relying on those in the out-group to do so is unrealistic - for a whole host of complex reasons, they're less likely to be speak up and be heard because they're in the less dominant group.

Deloitte's bold move is in effect a way of saying that diversity is everyone’s issue, and that the dominant group is who needs to evolve.

The answer, then, is to focus on all leaders and managers.  First of all, they need to understand the benefits of diversity and inclusion, to get their buy in to why it's important for individual and collective performance.  They need support to help them lead an increasingly diverse workforce, to raise their awareness about how to overcome the obstacles to inclusion (for example, unconscious bias) and explore the practical steps they can take day-to-day to create and maintain and inclusive environment.

Deb DeHaas, Deloitte’s chief inclusion officer, sums it up brilliantly: “The key to unleashing the power of our diversity is inclusion. To us, inclusion is leadership in action.  It's all the ways we seek out and engage each other's skills, experiences and perspectives, so we can bring to the marketplace our best client service, knowledge and counsel.  It’s everyone’s responsibility, every day and at every level, to create the culture that can make that happen.”

The key to unleashing the power of our diversity is inclusion. To us, inclusion is leadership in action. It's all the ways we seek out and engage each other's skills, experiences and perspectives, so we can bring to the marketplace our best client service, knowledge and counsel. It’s everyone’s responsibility, every day and at every level, to create the culture that can make that happen.” 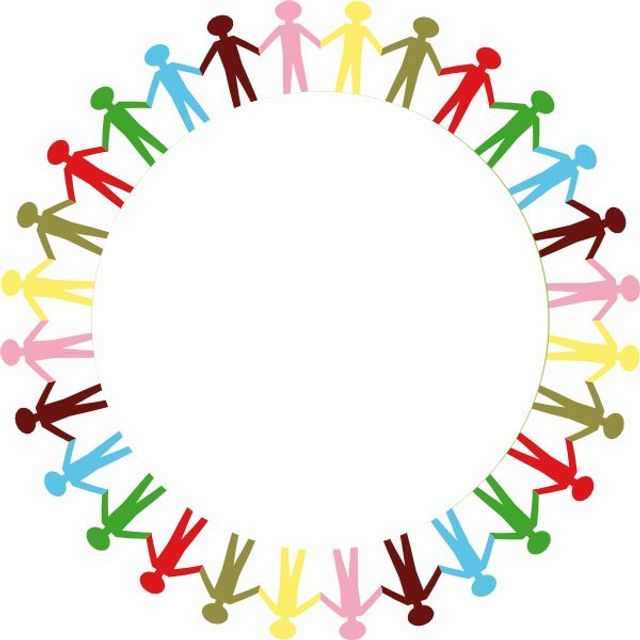 How conscious are your decisions?
Jenny Harrison

Why do so many incompetent men become leaders?
Jenny Harrison
Recent posts from byrne·dean