byrne·dean is proud to support the campaign to raise awareness of the impact of bullying in all walks of life. As an organisation we help our clients to create kinder, fairer, more productive workplaces and so this campaign has particular relevance to our work and belief systems.

It's not always clear what will amount to workplace bullying or harassment.  When does behaviour cross the line?  It's different for everyone.  So the starting point must be that the ‘victim’ (recipient) gets to decide whether they feel they have been bullied or harassed.  It cannot be up to you or I to tell them they are wrong if they genuinely feel that way.

A lawyer friend asked me whether I thought his recent experience could be an example of bullying.  It wasn't the first time it had happened.  What do you think?

The setting: A team offsite.  Team members attending a two-day legal training conference in a hotel.

The evening:  Slap-up dinner, then the bar.  The team head gets the drinks in and encourages the junior team members to partake, in volume.  It is expected.  "Come on, it's a great team-building opportunity ".  It is noticed if you abstain.  The partner doesn't drink much himself though.  He watches.  He encourages them as they get more drunk and less inhibited.  Foolish things are said and done.

The morning after: Bleary eyed team members arrive late to the morning’s intensive legal development sessions.  Some don’t make it at all.  The partner, alert and bright-eyed, observes the aftermath.  There is a greenish tinge around the gills of many of his troops.

Is that bullying?  Most of the team apparently thought it was great fun.  But it seemed there was something, I don’t know, perhaps coercive or sinister, about it?   My friend felt pressure to participate; that a black mark would be put against his name if he did not.  Anyway, he did not like it. He stopped drinking after a couple glasses.

My friend now worries there is something wrong with him for feeling uncomfortable, for not joining in with enthusiasm.  'Why didn't I just go along with it, let my hair down and get plastered…?' But that’s what victims of bullying often feel, isn't it?  That it is their fault.

He hasn't had any work from that partner since.

Of course, my friend told me 'in confidence'.  But I'd so love to get the chance to work with that partner, talk about inclusion and raise his awareness of his impact. 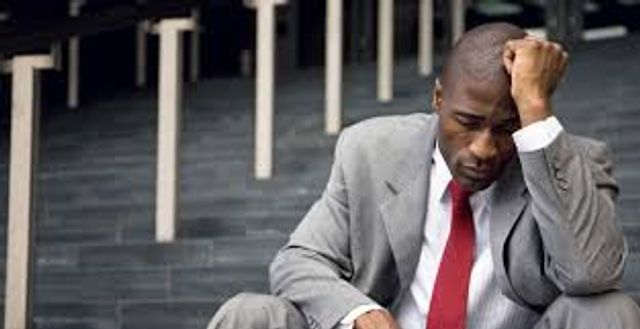