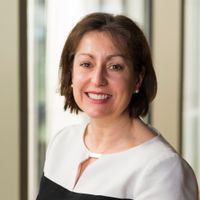 byrne·dean are proud to support anti-bullying week and to raise awareness of all aspects of bullying in the workplace so that individuals can become better equipped to deal with complex and confusing situations.

Changing careers, from being a private practice employment lawyer, to being a consultant in training and helping others to find the space and time to reflect on their actions, decisions and behaviour in the workplace, has been immensely rewarding. It is humbling to hear the honest and deeply personal stories of individuals who have found themselves in situations at work that they never imagined and which they found almost impossible to escape. I have often been struck by the senior, powerful and experienced person before me who recalls a memory of a time when they felt unable to find the confidence to tackle a challenging conversation that they knew rationally they needed to have. The stories range from stereotypical inappropriate behaviour, to the overbearing boss who side-lined or micro managed, and to the cliquey and insensitive work colleagues who gossiped or excluded others causing untold misery and isolation.

And so it was one day, during a training session that a distant memory came back to me – something I can honestly say I had forgotten about. Why? I can only think that the experience was simply not important enough for me to remember. Actually that’s not quite true – I remembered well a version of the situation. Now, standing back, I can see the situation more clearly through eyes other than my own.

I was a senior associate in a London City firm. At this stage of my career, I was generally perceived to be successful. I’m an extravert by character and that helped me in that environment. The employment team was market leading and as such it was a very popular “seat” for trainees . We tended to attract the best talent.

One day a new trainee joined our team, let’s call him David. I noticed immediately he was different from the typical trainee who came to the department. He was quiet and unassuming. He worked with me on a few cases but I didn’t know him well. He worked hard. We talked a little from time to time but to be honest as I didn’t come into contact with him that much, I didn’t seek him out. And then one day he sent me an email and asked if he could speak to me. I thought that was a little strange. Surely he could just pop his head round my door and speak to me? No one needed to make an appointment! I replied saying “of course” and he came in soon after.

I can see him clearly. He was shaking and physically holding onto the back of a chair. I was sitting at my desk – and to my horror, as I think about it now, I remained seated at my desk throughout whilst he stood on the other side. He told me about another lawyer who had criticised some recent work. He went on to say that he felt that he did not “fit”, that he was out of his depth and that he felt isolated. He comparted himself with the other trainees who were popular and described how he noticed that they were given better work, taken to meetings more and got on better with the team as a whole. David said he was often criticised for not being proactive, for poor quality work and, once for not being personable enough. He said he wasn’t sure this was the right place for him. In short he asked for my help.

I suggested to him that he needed to change. I advised him to become more confident, as if that was something that you could just turn on. I talked to him about how he needed to portray himself, how he needed to be viewed by the team if he wanted to be given high quality opportunities. What David will have heard from me, was that the burden was on him to sort it out.

The discussion ended well enough – he thanked me. I think I probably felt reasonably good afterwards – as though I had helped him. I know I asked him a couple of times how he was and he, of course, said “fine”. He didn’t seek out anymore one to one time with me. After he finished his training contract, he left the Firm.

Not once did David use any language generally associated with bullying. But the treatment he suffered was bullying. Now that doesn’t mean his performance couldn’t be improved and that he didn’t need developing. But none of us invested time or enough effort in him. And when he sought out my help, I simply told him to become like us.

These kinds of situations happen all the time. We have to be more alert. We have to recognise the courage it takes for people to raise their hands and ask for help. The burden shouldn’t be solely on those who feel uncomfortable or upset.

At byrne·dean we talk about ‘Actors’ - people who say or do the thing that causes upset (usually unintentionally), ‘Receivers’ – here, David, who was bothered by the treatment and who may be fearful of the consequences if they speak up, and finally the ‘Observers’ – well, that would have been me. Part of an in-group who are unaffected by the treatment but who also don’t notice as much as they should. Observers need to take their role seriously, they need to think about the impact of the behaviour on the person in question and come up with suggestions to emotionally and practically help the Receiver. But they also need to do more – I could have spoken to my colleagues in a non judgemental way. I should have positively and actively intervened. Listening is not always enough. 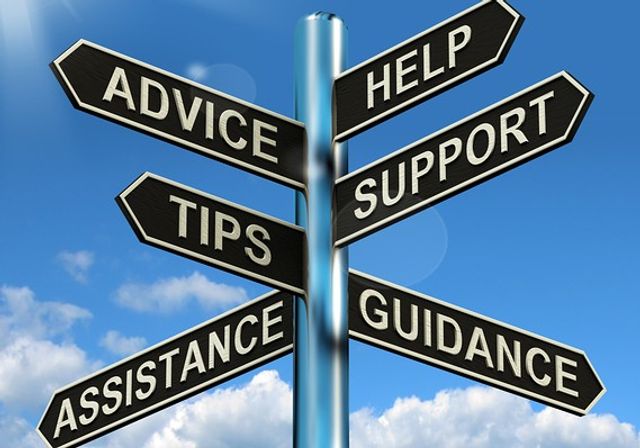 Emerging from my shed
Victoria Lewis