Put simply, raising awareness about mental health and wellbeing allows people to do something about it.  If the business and the people working in it do not understand mental health then they cannot do anything to manage it, improve it and reduce the risk and incidence of problems.

That makes sense, but still begs the question why businesses should bother making the investment of time and cash in providing training.  The answer to that question can be put on many levels.  For many people a simple "It is the right thing to do morally" will be enough.  At a very different level, can we make a financial case for it?

The starting point for that is to think about what mental ill health is costing your business.  There may be various data you can readily access to help inform this:

One area that may be harder to assess is the cost of presenteeism - the effect of people attending work who are underperforming due to developing mental ill health problems.  If I am experiencing common problems around, say, anxiety or depression then, among the many common symptoms, will be a drop in engagement, in cognitive functioning, in memory, in decision making and many more key aspects of my overall performance, all of which will mean a drop in my productivity and a consequent drop in my own, and the organisation's, performance.  But how to measure this?

Given that people who are experiencing problems may not realise that fact, and may not be willing to admit to it if they are, pinpoint accurate data may be hard to obtain.  It is possible and reasonable, however, to make some assumptions.  Using general population statistics, one can conservatively assume that in most organisations one in five of the employees will be suffering from a mental health problem at any one time.  One can also estimate the reduced productivity that will cause among the affected population - conservatively one might say 10% but a more realistic figure might be 20% or even more - to an extent this depends on the role as well as the severity of the problem.  Applying that percentage to the overall productivity of the organisation - the income per employee - would give a rough guide to the likely overall cost.  Using 20% as the reduction in individual productivity would suggest an organisation wide impact of 4% of overall productivity.

For most organisations that will be a figure that will raise the eyebrows of even the most hard nosed FD or CEO.  The relative costs of awareness raising training will be inconsequential in comparison.  This also ignores various other "hidden" costs associated with mental ill health.

It is of course important to recognise that raising awareness round mental health and wellbeing does not of itself solve the problem, but it is an important part of an overall strategy for addressing it.  At the same time, the financial incentives are just one of the many arguments as to why this is a critical area of focus for businesses.

Finally, we do all have a state of mental health.  The one in five figure relates to those having problems.  When we think about mental health and wellbeing in a wider sense, the more relevant statistic for who this impacts is, of course, one in one. 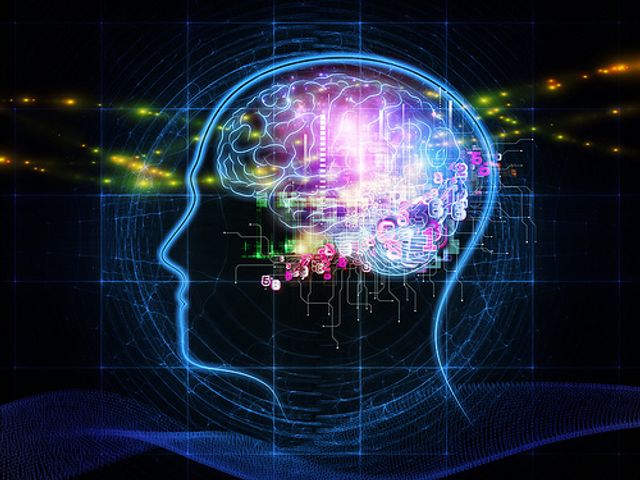 Have you asked your employees what they want?
Richard Martin

I just needed to be sure of you
Richard Martin

If you can keep your head ...
Richard Martin
Recent posts from byrne·dean